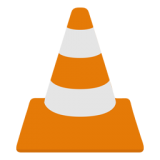 VLC Media Player which is commonly known as VLC is an open-source, stable and versatile media player supporting almost every video and audio formats including MPEG, Divx, mp3, OGG. Just don’t get fooled by its simple interface, There are many options you can access and play with. As a surprising feature, you can play your partially downloaded media. As such you might be able to even play corrupt video and audio files!

If you are already using softwares like Cyberlink PowerDVD or Corel WinDVD for just playing your DVDs, then you might decide to replace them with VLC Media Player as it is faster and requires less resources than the other two.

VLC is not just a player. It could also be used as a streaming server software for unicast or multicast streams. 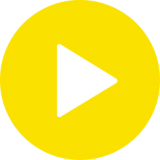